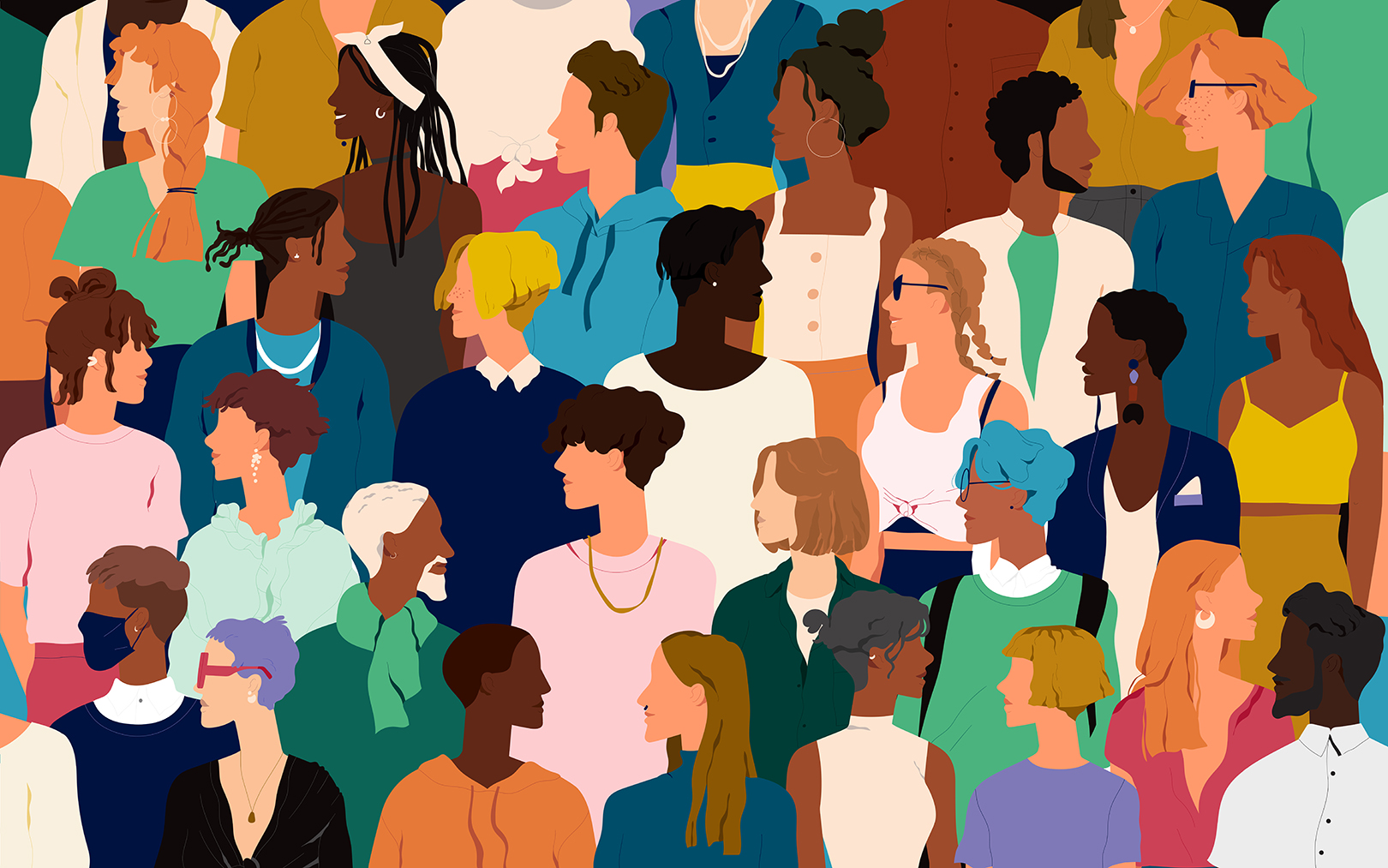 In June 2020, the world took to the streets calling for an end to anti-Black racism and police brutality in the wake of the killings of George Floyd in Minneapolis, Minnesota, and Breonna Taylor in Louisville, Kentucky by local police officers. Though these protests were far from the first of their kind, they proved to be a watershed moment, forcing a reckoning with racial justice in nearly all aspects of American life, including the arts. Activists’ demands for meaningful changes to promote racial equity across the cultural sector continue nearly ten months later, and museum and design professionals continue to grapple with how that can be achieved.

I’m an architect who loves museums, both as a designer and a visitor, for their role as vessels of human culture and shared knowledge. I’m also a Trinidadian-American Black man, and I struggle with the paradox of loving an institution that often doesn’t love me back; designing spaces that, traditionally, have been designed to exclude me. My experience, as well as the thought leadership of others on the subject of “the other,” guided the creation of SmithGroup’s panel discussion “Deconstructing White Space,” presented at the 2021 Mid-Atlantic Association of Museums virtual conference. The title references Yale professor Dr. Elijah Anderson’s paper “White Space,” which he defines as “settings previously occupied solely by white people which Blacks and other minorities now find informally unwelcoming to people like them.”

I brought together three museum stakeholders working on de-centering a default white audience—visual artist Dread Scott, whose revolutionary artworks have been collected in and displayed by museums across the globe; Stephanie Archangel, a curator at the Rijksmuseum in Amsterdam who created the critically acclaimed exhibition “Black in Rembrandt’s Time”; and Tracey Riese, who is a trustee and board member of the Brooklyn Museum, the former vice chair of the board of El Museo del Barrio, and serves on the acquisitions committee of the Studio Museum in Harlem. Their observations, combined with new approaches to the museum design process, provide a starting point for museums and cultural institutions seeking to create settings that encourage and affirm the presence of people of color.

All the panelists had something to say about the ways in which museum design implicitly or explicitly centers white, Western, elite values. Scott spoke about how major museums are typically located “in places where rich white people live,” neighborhoods where Black and brown people are already subject to heightened scrutiny. Archangel, originally from the Dutch Antilles, described the experience of realizing that her feelings of discomfort in the Rijksmuseum were triggered by the building’s resemblance to Dutch colonial forts, a vestige of the Transatlantic Slave Trade. And Riese talked about the “civilizing mindset” that guided the original Brooklyn Museum design—with its massive Neoclassical columns and dauntingly high staircase, it was to be a place where turn-of-the-century Brooklynites, who were largely poor and working-class immigrants, could be exposed to the things that would make them “better Americans.”

In order to move beyond inclusion into equity, beyond reform into reinvention, institutions must be willing to seriously consider one of the questions Dread Scott posed: “Is the museum a space for undermining the status quo, or not?” If the answer is yes, then changes to the traditional design process must be made.

At SmithGroup, we’ve found that when you begin with the belief that everybody has something to contribute, you are primed to create a space that reflects them. Community outreach by museums most often happens entirely after the museum is designed and constructed, a collection has been assembled, and exhibitions and programming have been created. This approach tells people what kind of cultural assets should be important to them; asks that they find meaning and relevance in a fixed space and limited collection that may or may not reflect their values, culture and conversations. What if, instead, communities were included from the very beginning, as both inspiration and a pool of co-creators?

To adopt this method, museums must first ask themselves, “Who are the stakeholders we need to bring to the table?” When residents, community leaders, teachers, local historians, service providers and other stakeholders in the community an institution is seeking to be inclusive of—people who understand the local context and the community’s needs and concerns—are invited to work alongside architects and museum professionals and allowed to have a voice in shaping the space and what goes into it, the question of attracting them becomes moot. They are already there. The most important thing you can do for anyone to make them feel welcome in a given environment is to give them a sense of agency and self-determination in that environment—in this case, the museum setting.

The Architect as Portrait Artist for the Community

Alongside involving marginalized communities from the beginning of the design or redesign process, museums must look at more than the portfolios of the architects they select—what are their aesthetic and practical values? How do those values reflect those of the communities the institution is looking to serve? The question of aesthetic values may be obvious in considering curators, but museums must also examine whether their chosen architects can look beyond the standard Western design vocabulary and go into a community, dig into their specific architectural past, and incorporate it into the creation of something new. Can this architect say, “I see your community, your contribution to history”?

If the community sees themselves reflected in the work, in the collection, in the place; says “yes, you heard me, and you see me”, they want to visit because everyone wants to be heard, to be seen, to feel like they matter. If we can do that in our work as museum design professionals—intently listening and observing, reflecting people back to themselves, and acting as a bridge between the institution and the public—what can be built from that is limitless in its potential.