Preparing for an Era of Talent Scarcity: The Evaporating Technology and Research Talent Pool 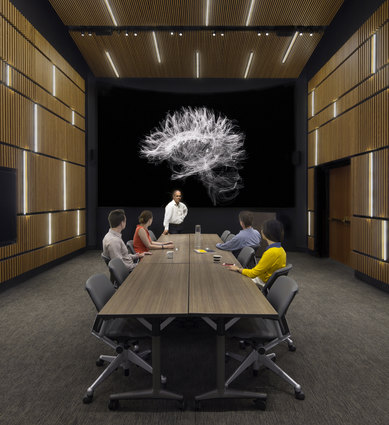 By 2050, the global population is expected to soar by 30 percent. As our world grows, it’s also aging: one in six people in 2050 will be over age 65, resulting in one billion more retirees than today. The shifting demographics are already at play in the United States. The large population of Baby Boomers, who often followed a rather linear career path, is followed by a much smaller population of Gen X workers, who are less likely to pursue a singular career. Following them is Gen Y (“Millennial”), a large population whose preferred work styles are at odds with today’s corporate structure, yet will be thrust into management positions at a much younger age. In turn, Millenials will have an earlier impact on the company culture and work/life expectations of the coming generations. It all points to a significant deficit of older, experienced leaders — soon to be compounded by a shortage of younger individuals with the skills to excel in the research and technology sectors.

So how do we prepare for this era of talent scarcity? SmithGroup’s Science and Technology Advisory Board spent a day examining trends and sharing educational and workplace experiences — exploring how we can best inspire, train, recruit and retain that shrinking pool of talented individuals who will lead the successful tech and research teams of tomorrow.